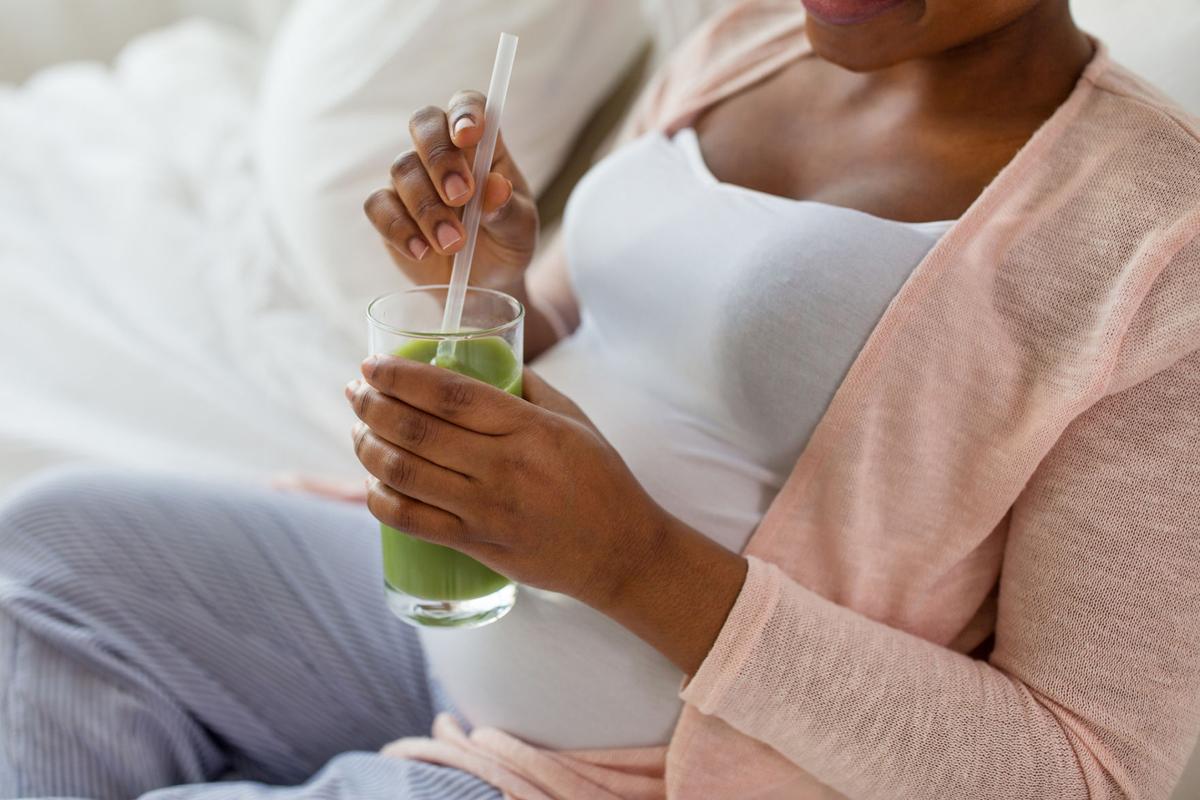 After a crummy night of sleep, start your day with a smoothie. Just make sure it’s green. (Syda Productions/Dreamstime/TNS) 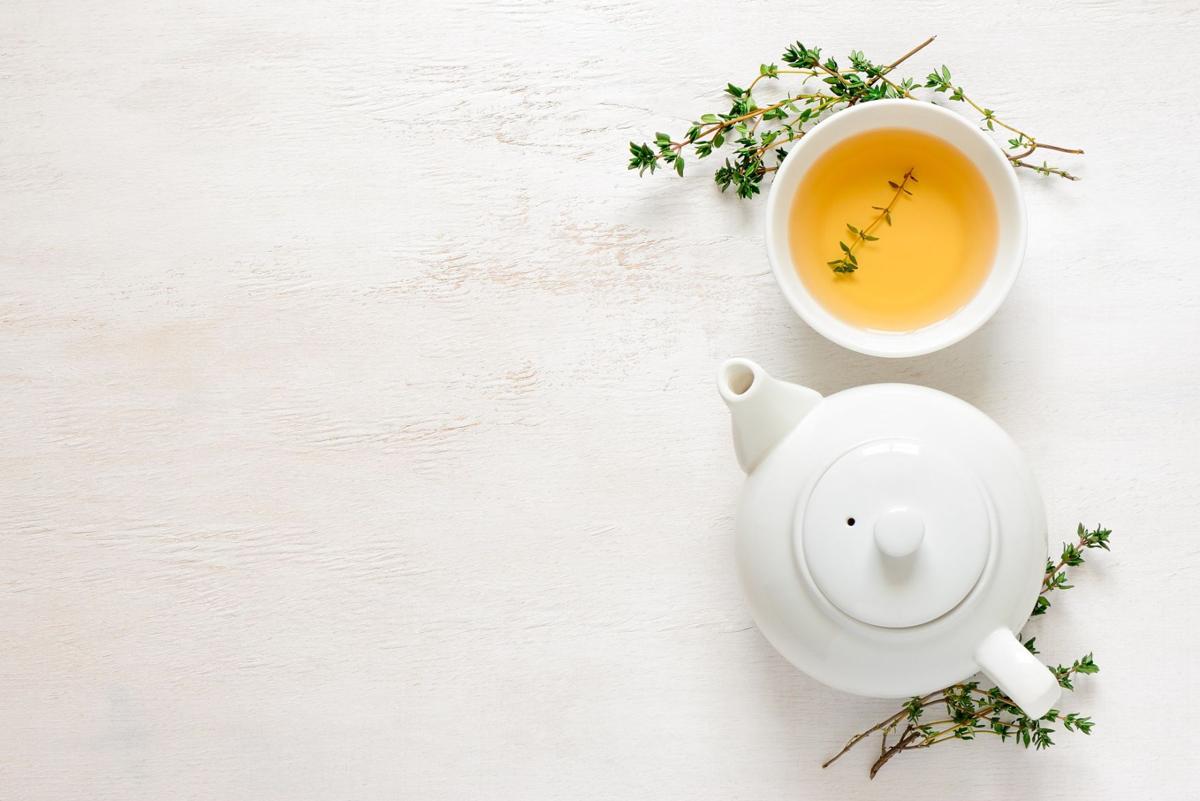 Picture this: You wake up exhausted after a night of tossing and turning and nearly throw the alarm clock out the window when it goes off.

We've all been there.

Instead of reaching for that fourth cup of coffee or sugary energy drink, consider some better options for staying hydrated and awake.

Here's what you can be sipping on all day — a one-day drink menu so to speak — to boost your energy after a bad night of sleep.

After a crummy night of sleep, start your day with a smoothie. Just make sure it's green.

Smoothies chock-full of greens and veggies are lower in sugar and higher in fiber than their all-fruit counterparts.

Leafy greens like kale and spinach are loaded with energy-promoting nutrients. These greens are a good source of iron, which promotes oxygen delivery to your cells to fight fatigue head-on.

2. BULLETPROOF COFFEE WHEN YOU'RE SLIDING INTO THE OFFICE

There's definitely a place for coffee after a bad night of sleep. Give your java an even better boost by making it bulletproof.

Bulletproof coffee curbs cravings and boosts energy levels with the help of MCTs (medium-chain triglycerides, a type of fats).

A 2009 study found that MCTs can boost not only energy but endurance levels too, which is great if you have a workout on the brain — or just need to keep your brain focused at work.

In addition to keeping regular ol' water in rotation, consider sipping some coconut water. It's loaded with nutrients, antioxidants, and electrolytes.

Coconut water is also full of potassium, which helps balance fluid levels and regulate your nervous system. Research from 2012 shows that coconut water is just as effective as sports drinks for rehydrating.

If it's the afternoon and you're still feeling the effects of the night before, reach for green tea instead of more coffee.

Green tea, which is loaded with antioxidants and nutrients, provides a steadier "buzz" without the jitters. This is thanks to the combination of L-theanine and caffeine.

According to a 2008 study, a cup of green tea will provide a sustained boost of much-needed energy and brainpower.

As your day winds down, sip on anti-inflammatory golden milk before bed.

Golden milk is made with the super-spice turmeric, which has some powerful antioxidant and anti-inflammatory benefits.

Studies have shown that turmeric can also improve anxiety and sleep quality. This means that, hopefully, those restless nights are behind you.

These beverages will bring delight but it doesn't replace water. We know, when you're at peak fatigue, plain water can feel so boring — but you don't want to get over-caffeinated, especially when you're recovering from a restless night's sleep. So drink plenty of water. All day, regardless of how you feel.

And you don't have to drink these beverages in order. We planned it this way to keep your body nourished and fueled with energy — as you need it.

Psst: Pair these drinks with energy-boosting foods to double the effects.